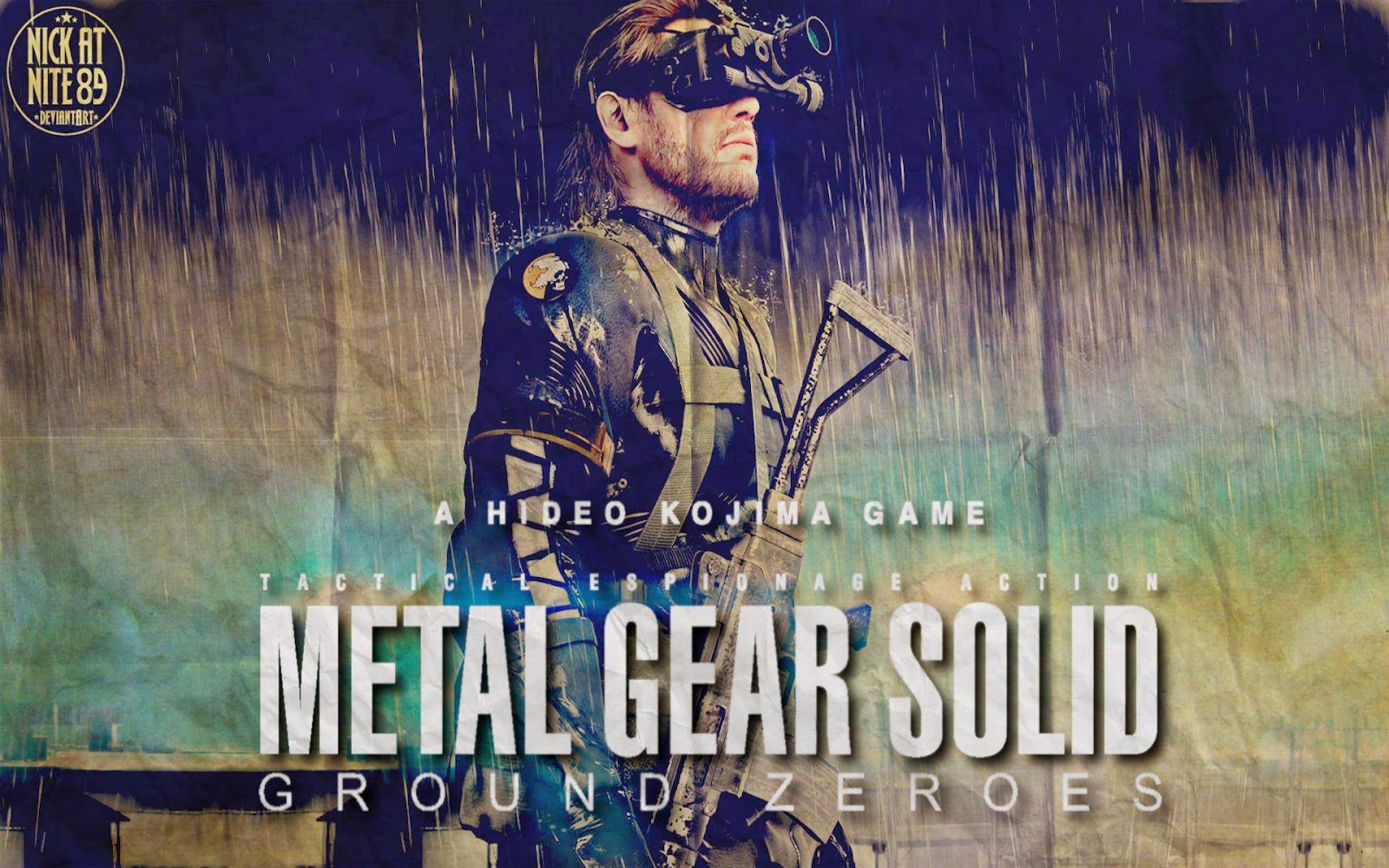 Ground Zeroes sees Kojima Productions analysing the blueprints of Rockstar's Grand Theft Auto and Ubisoft's Assassin's Creed, re-sculpting and retooling them to create a flexible spin on the stealth genre as pure as it is slick. The shift to the open-world genre ensures that the environment does much of the heavy lifting, and it helps that Ground Zeroes' own Camp Omega is something of a treat.

An enemy installation in which Paz and Chico, two returning characters from Peace Walker, are being held captive, Camp Omega is a tangle of outhouses and courtyards scruffily bordered by rock-faces and foliage, with a warren of concrete tunnels running underneath. There's no fussiness in how you set about exploring the space, and nothing beyond an obligation to extract the captors and an invitation to tinker with Kojima Productions' often extravagant systems.

It's not so much about what's been added in Ground Zeroes, more about what's been artfully taken away. Gone is the Soliton radar, your map relegated to a handheld device brought up in the pause menu, and absent too are waypoints bluntly marking your destination. They're omissions that only strengthen your immersion in Ground Zeroes' world - finding your mark becomes an exercise in deduction and exploration rather than relying on banal markers. In one swift cut, this edit solves a problem that's blighted the open-world genre for years.